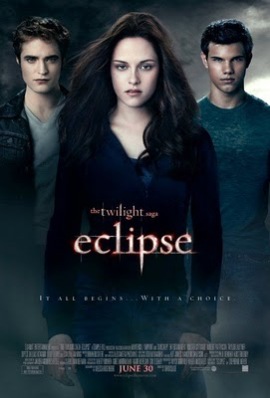 Isabella Swan was a normal teenage girl, in a normal world. Until she met Edward Cullen and Jacob Black. Since then she has been up against a Sadistic Vampire, The Volturi and an angry werewolf, Paul. But what lies ahead is something only Edward’s ‘brother’, Jasper Hale, can help the Cullens with. A Newborn Vampire Army created by a Revenge ridden Victoria for what Edward did to her mate, James. ‘Mate for Mate’ as Victoria sees it. But what she doesn’t know is the Cullens have a secret on their side. With Graduation coming fast, Bella gets more and more worried about becoming immortal and the fight. But the real question is: Who will she choose?