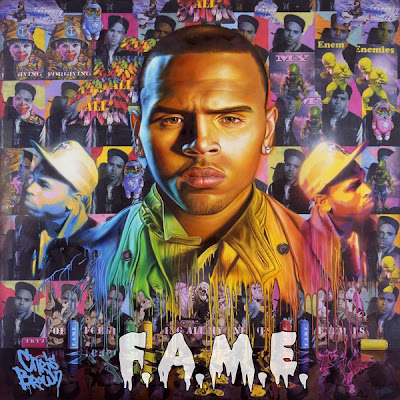 This song is better than most of the songs on RECOVERY.

Release Description:
An ex-con sets out to avenge his brother’s death after they were double-crossed during a heist years ago. During his campaign, however, he’s tracked by a veteran cop and an egocentric hit man.